In 1983 a company called “Wytwarzanie Art. W Zakresie przetwórstwa tworzyw sztucznych i Zabawkarstwo” (in English: “The Manufacture of Items in the Processing of Plastics and Toy Making”) was established by Leszek Kacprzyk and initially employed only one worker. That person was responsible for manufacturing children toys and small plastic components to be later distributed by the owner of the company himself.

The business had been gradually developing and the company had been gaining new commissions and staff members. In 1993 the owner Leszek Kacprzyk came up with a new name for the company – PLASTAN, which is a combination of words: the plastic industry and the town’s name – Stanisławów – where the manufactory is located. Subsequently, the company’s logo showing the first and the last letter of its name was created  to eventually form the brand which has existed from this date onwards.

In 2005 new properties on the outskirts of Stanisławów had been purchased and gradually the enterprise was being moved there from the centre of the town. In 2008 the whole production line, all offices and warehouses were finally concentrated in this one big location next to the 50 Trunk Road in Stanisławów. 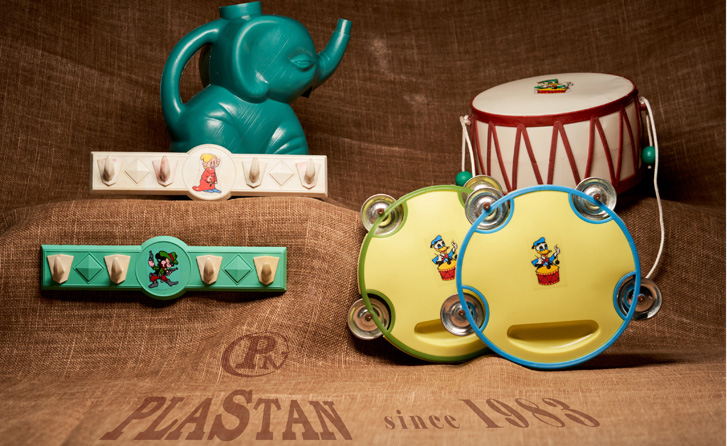 Under the name of “Zakłąd Tworzyw Sztucznych Leszek Kacprzyk” (in English: “The Manufacture of Synthetics Leszek Kacprzyk”) the company had been operating until the end of 2012, hiring simultaneously 62 employees. Meanwhile, the owner of the company had been successfully  accustoming his adult children to the subtleties of running a business and eventually two of those children grounded their career paths in the company.

Since 2003 Michał had been educating himself in the basics of operating the production line and inbound logistics. He is currently in charge of all the logistics processes of the company (involving suppling, production planning, storing, and transport).

Since 2009 Małgorzata had been supporting the quality control department (while learning about the production processes, familiarising herself with all the products in the offer and meeting the clients). Two years later she moved to the HR department. She had gained the necessary school degrees and undergone numerous external courses to specialise herself in the field. Until today she has been taking care of human resources, payrolls and remunerations. She also remains a qualified specialist in the OSH department in the company. 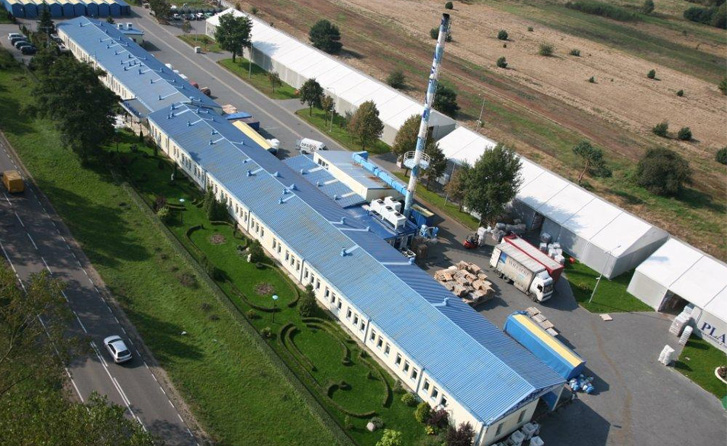 At the turn of 2012 and 2013 the company was transformed from a privately owned one into a general partnership.

Between 2013-2018 there had been an undergoing construction of a high-storage warehouse for the company’s purposes. 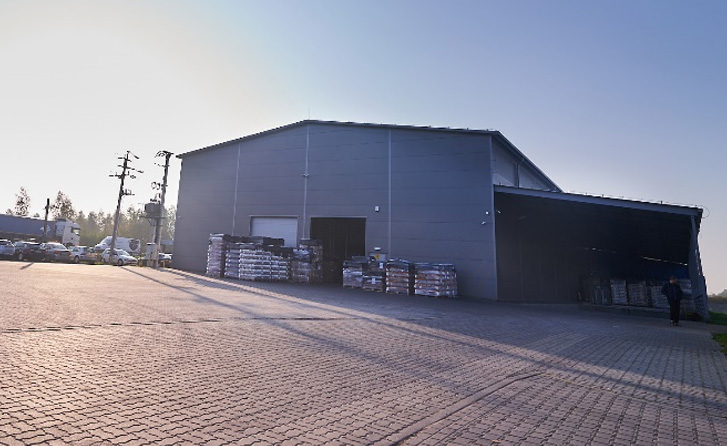 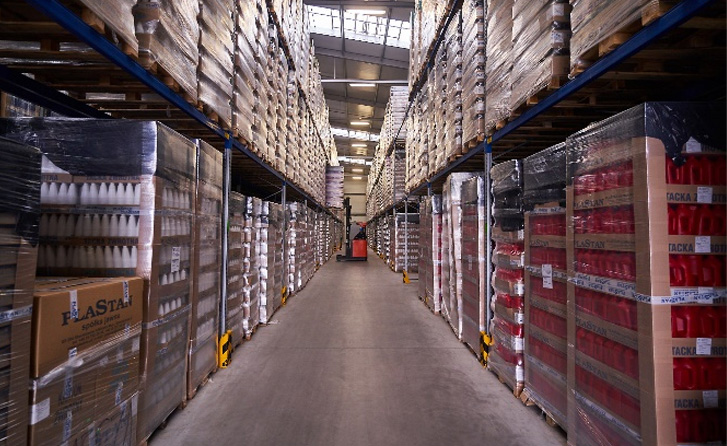 Systematic investments into the extension of the machinery park had been made by replacing the older machines with newer and more technologically advanced ones.. 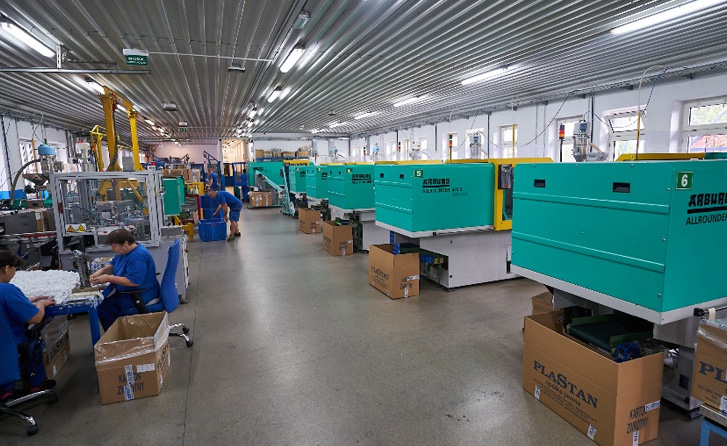 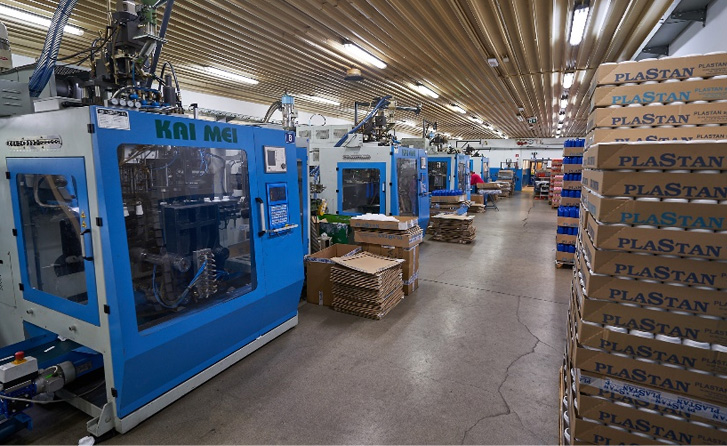 An increase in the employment was necessary, hence the number of the employees in the middle of 2019 exceeded 100 people. A significant investment had been made into introducing the new for the company production of PET containers. Three new machines were purchased in 2019 to enable this process and the personnel underwent a series of trainings to successfully launch the production. Due to this investment the offer of products and potential possibilities were greatly enhanced.

At the beginning of 2020 the two associates and siblings - Małgorzata and Michał while still aiming to maintain the ongoing development of the company decided to transform it yet again. 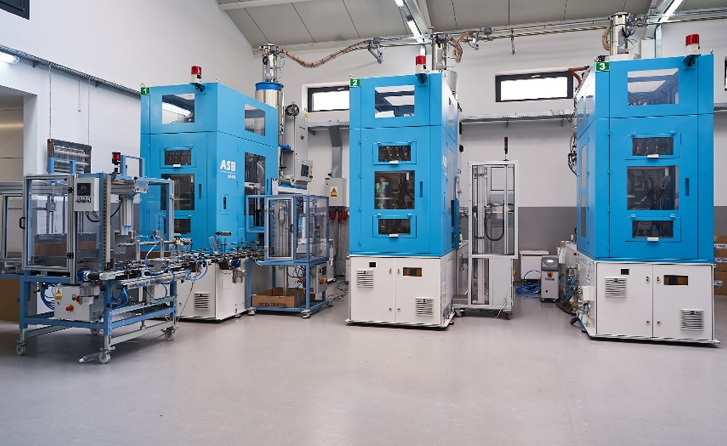 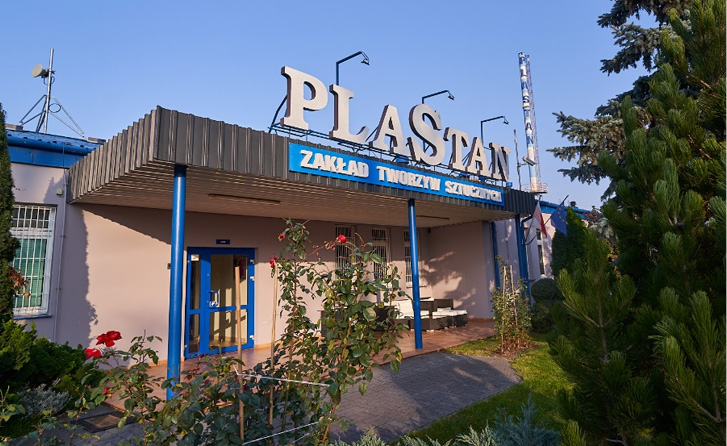